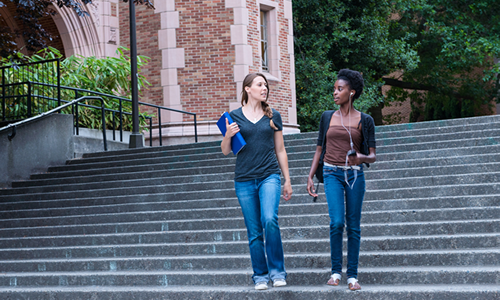 The civil rights laws enforced by the U.S. Department of Education’s Office for Civil Rights (OCR) protect all students, regardless of religious identity, from discrimination on the basis of race, color, national origin, sex, disability, and age. None of the laws that OCR enforces expressly address religious discrimination. However, Title VI of the Civil Rights Act of 1964 (Title VI) protects students of any religion from discrimination, including harassment, based on a student’s actual or perceived:

For example, OCR can investigate complaints that students were subjected to ethnic or ancestral slurs; harassed for how they look, dress, or speak in ways linked to ethnicity or ancestry (e.g. skin color, religious attire, language spoken); or stereotyped based on perceived shared ancestral or ethnic characteristics. Hindu, Jewish, Muslim, and Sikh students are examples of individuals who may be harassed for being viewed as part of a group that exhibits both ethnic and religious characteristics.

Other federal agencies enforce laws that expressly prohibit religious discrimination by schools, colleges, and universities. For example, complaints of religious discrimination in employment can be brought to the Equal Employment Opportunity Commission (EEOC), in housing (including dormitories) to the U.S. Department of Housing and Urban Development (HUD), and by public schools and colleges to the U.S. Department of Justice (DOJ).